← It’s been a while…
TouchOSC Arduino Tutorial →

The prototypes built so far look finished from the front, which was very intentional. People that have stepped into my living room have unanimously found my creations beautiful. However there still was so much to be done on packaging the electronics and integrating everything nicely so it would look…well, finished like a intentional product. Done!

Another problem which solution I had deferred was how to be able to break a lamp down so it would be shippable. That of course would require some form of reassembly and the intention was for that not to be more complicated than say a simple IKEA chair.  This was a real challenge as this also needed to include a safe and solid electrical interconnect.  Fortunately a good idea hit unexpectedly and hopefully within the next 3-4 weeks I have prototype parts on hand to see if the idea works as well in hardware as it works on computer screen.

Should things work as planned the goal is to have three fully functional prototypes assembled this year and perhaps until then the search for an avenue to exhibit these presents itself. Two these prototypes have been part of previous posts. The third one is an almost three year old design that hopefully will take shape over the next few months. 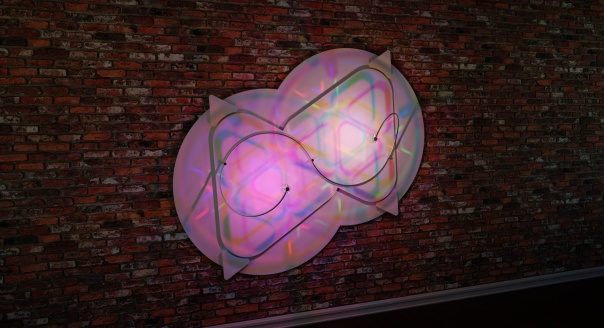 Posted on September 16, 2014, in Uncategorized. Bookmark the permalink. Leave a comment.

← It’s been a while…
TouchOSC Arduino Tutorial →